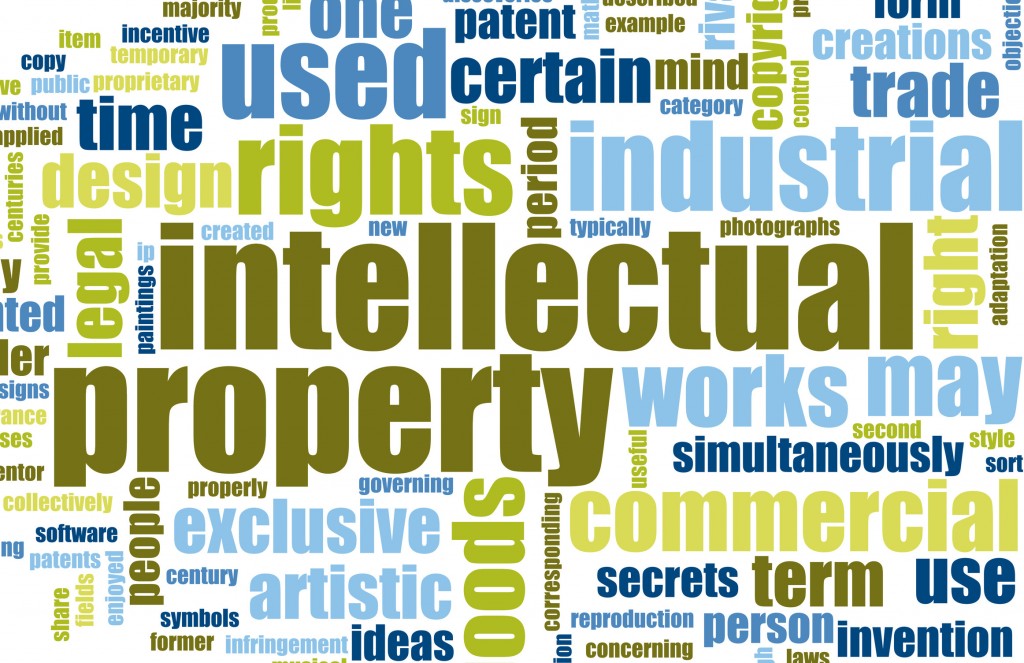 The Law Record has brought together four very talented panelists who will discuss the topic of licensing likeness. The focus is on licensing of rights with respect to image, but also artistic product and content. The speakers will discuss what they see as “hot” issues in their area of practice in addition to a sampling of the panelists favorite aspects of the IP practice relevant to licensing and the elements they find most challenging. Each panelist has distinct experience and the Law Record wishes to celebrate each of their interests, perspectives, and advice. 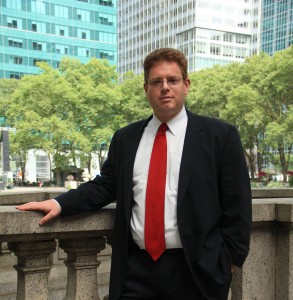 Marc Jonas Block is an attorney with particular expertise in intellectual property and commercial litigation. His litigation practice includes international arbitration, patent, trademark and copyright disputes, as well as real estate and commercial matters. Mr. Block is a former adjunct professor at the Fashion Institute of Technology’s Foundation Center for Continuing Education, and recurring guest lecturer on legal and business issues facing fashion designers at Parsons New School of Design. He is a recent past President of the International Intellectual Property Society, and currently serves the organization as United Nations Liaison. He has authored the following articles: (1) Nissan Motor Co. v. Nissan Computer Corp.: Ninth Circuit Construes the Federal Trademark Dilution Act, 13 N.Y. St. B.A. Bright Ideas 3 (Winter, 2004); and (2) When are Ideas Protecible?, 18 N.Y. St. B.A. Bright Ideas I (Spring, 2009). He also served as speaker for numerous events including: (1) Creativity in the Arts (Keynote Speaker), Rutgers Law School (April, 2013); (2) Cybersquatting: What Do You Need To Know?, Rotary Club of Wall Street (January, 2012); and (3) Perspectives in Sports and Entertainment Law, Brooklyn Law School (November, 2010). 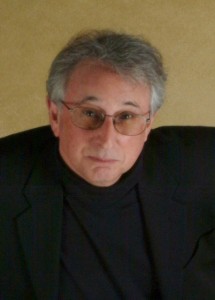 Peter Skolnik concentrates his practice in the areas of media and entertainment law, First Amendment law, copyrights, trademarks and trade secrets, and complex civil litigation.  He advises and litigates around the country for high tech companies, publishers, broadcasters, authors, artists and athletes, literary estates and arts organizations. Mr. Skolnik represented the Estate of Vladimir Nabokov successfully in a highly celebrated case involving infringement of the copyright to Lolita; successfully defended David Chase, creator of The Sopranos, through litigation and trial concerning early development of the enormously successful television series; and defended filmmaker Jamie Johnson against an invasion of privacy suit arising from his award-winning documentary for HBO, Born Rich, in which Mr. Skolnik appears.  He has successfully negotiated contract matters for, among others, actress Ginnifer Goodwin, and prima ballerina Suzanne Farrell.  Mr. Skolnik also litigated on behalf of Les Ballets Trockadero de Monte Carlo to halt infringements of its trademark in Japan, and mounted an effective First Amendment pro bono defense of cult expert Rick Ross, in defamation litigation brought by Landmark Education concerning criticisms of Landmark’s “Forum” that appear on Ross’s web site. Peter is the President of the New Jersey Volunteer Lawyers for the Arts (NJVLA) and Chair of the New Jersey Media Lawyers Association (NJMLA). 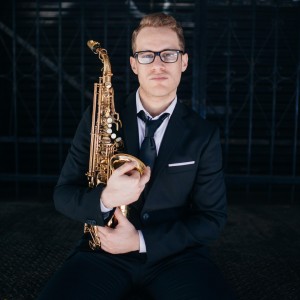 As Senior A&R, Todd has successfully signed over 60 credited writers, producers, and artists to Missing Link’s roster and has acquired copyrights from artists such as J. Cole, Drake, Lil Wayne, Jill Scott, Flo-Rida, Anthony Hamilton, Robin Thicke, Ludacris, The Game, Fred Hammond, and Marvin Sapp among many others. He has placed music through various forms of media including feature films, television, and new media. Through his strong relationships with the copyright and royalty departments of all the major record labels, he ensures that all Mechanical licenses are properly handled and that all Missing Link clients receive their royalties through a proper pay through pipeline. His A&R and research techniques have been vital to the Business Affairs team when assessing catalog acquisition, quoting synchronization requests, and issuing vendors synchronization licenses. Through these efforts, he has built a plethora of relationships with major label A&R’s, artist managers, production managers, and music supervisors. Todd passionately enjoys both the creative aspects of A&R and the administrative duties involved in licensing which makes him an invaluable member of the Missing Link Music team. Todd says, “Music is the highest form of communication. If the music is true, people will listen.” 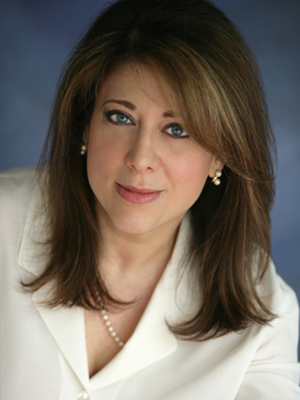 Stephanie Furgang Adwar is a founding partner of Furgang & Adwar, LLP. She brings over 23 years of experience in both transactional and litigation matters in entertainment, trademark, unfair competition, and copyright law. She represents a wide variety of clients in the entertainment field, including independent film productions, screenwriters, producers, actors, comedians, authors, performing artists, musicians, independent record labels, music publishing companies, and television production companies as well as obtaining, maintaining, and protecting the firm’s clients’ complex intellectual property rights, from licensing and other transactions through litigation. In 2013, she was appointed to the part-time position of Acting Village Justice of the Village of Suffern, New York, then reappointed in 2014. Judge Adwar is the first female justice in the 218-year history of Suffern. Ms. Adwar has remained deeply committed to improving knowledge of entertainment law among both attorneys and entertainment industry leaders. She has directed the Continuing Legal Education (CLE) program for the Cutting Edge Music Festival in New Orleans and judged both NYU’s Mobil Awards for excellence in film production and Cardozo Law School’s BMI Moot Court Competition. Ms. Adwar serves as Communications Chair on the Governing Board of the American Bar Association’s Forum on Entertainment and Sports Industries and has, in the past, served as its Membership Chair and Co-Sponsorship Chair. She serves on the Board of Directors for The Colleagues Theatre Company, a not-for-profit theater group, on the Advisory Board for the International Music Festival Conference (IMFCON), and as a panelist for the leading provider of international music contests, We Are Listening.